Moss Side Fire Station Boxing Club was set up in 2008 by 3 operational firefighters who wanted to engage with the local community to raise aspirations and give them positive futures. Nigel Travis has continued to give his time to drive the club forward and enable the gym to continue as it does.

We are a boxing club run by local firefighters and GMCFRS volunteers who volunteer their own personal time and skills to help the Moss Side and surrounding areas community. Our commitment is to: “help develop the personal attributes of the young individuals within the community we serve to reflect the qualities and attributes we value as firefighters. We aim to act as role models and mentors to help mold our members to be role models to the wider community.”

Since 2008 our success can be measured by thousands of members who have engaged with our coaching team and have succeeded in both personal development as well as sporting excellence. We have had a number of National, European and International Champions as well as our boxing team competing in thousands of boxing contest at every level of competition around the country as well as internationally. 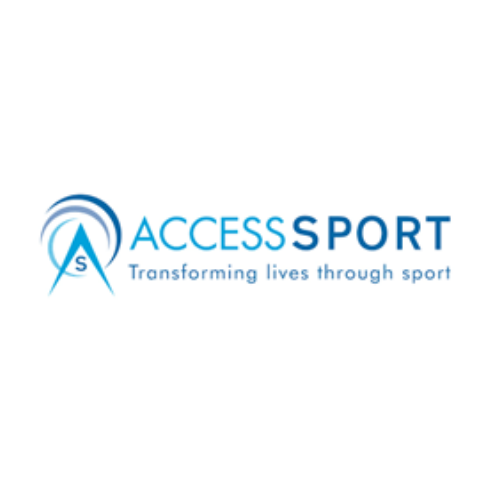 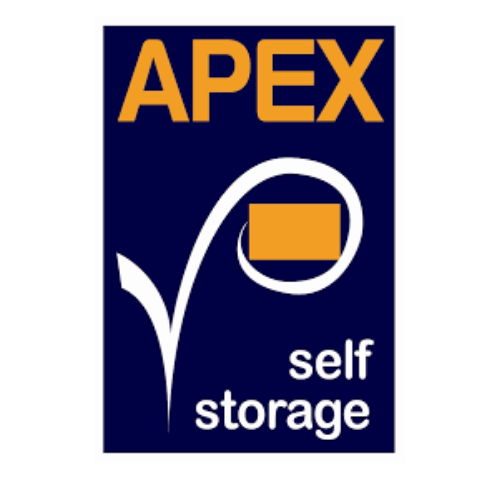 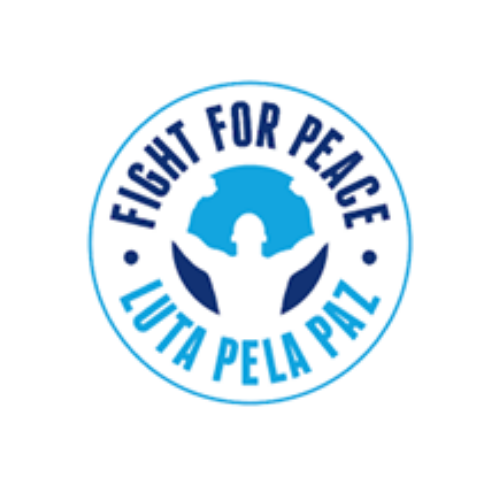 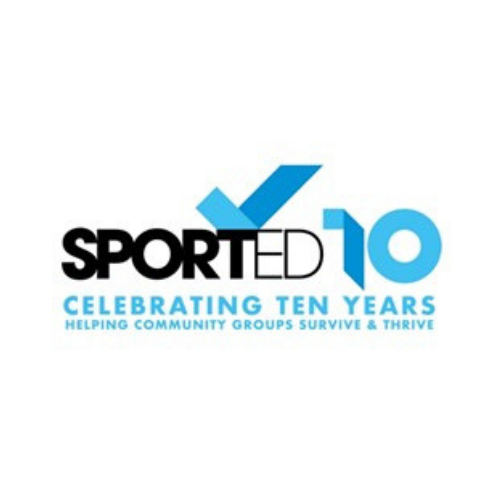 Want to keep up to date on our clubs news?